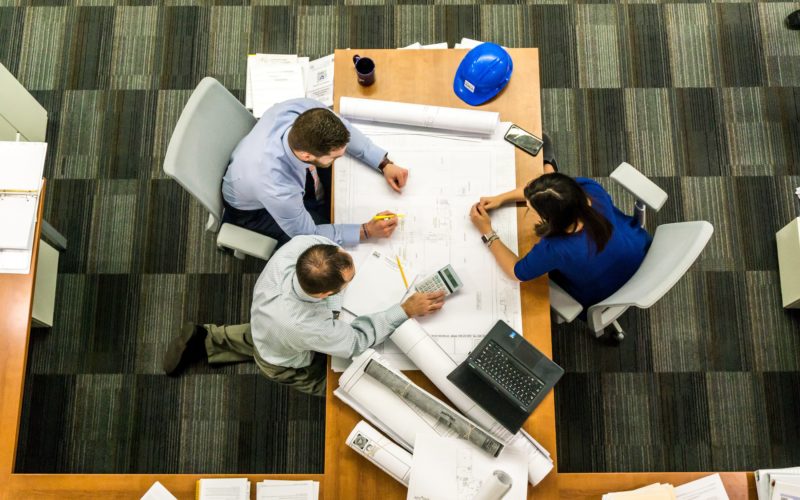 straight in your inbox, fresh from the experts.

We all hoped bullying would be left behind in the playground – something children did before they learned that actions have consequences. But whether it’s relentless criticism or abuse, unfair and unrealistic pressure, spreading lies or just setting someone up to fail, the kind of behaviour we might recognise from being a teen is still happening in workplaces up and down the country.

For victims of workplace bullying, the ramifications can be serious and long-lasting. One Canadian study suggested the impact was greater than being sexually harassed at work. But new research suggests that as well as suffering personally, victims of bullying can go on to adopt negative behaviours towards others, including colleagues and customers. The ramifications of bullying may ripple throughout the work environment in a way we hadn’t fully understood before.

Two research studies by the University of East Anglia showed that victims of bullying were more likely to engage in negative behaviours within the workplace. This could mean not committing to tasks, self-medicating with alcohol or ‘moral disengagement’, where the victim stops caring about the consequences of their own behaviour. Clearly, bullying extends far beyond the original bully-victim relationship.

A frightening percentage of people in the UK say they’ve been the victim of bullying at work. A TUC study in 2015 put the figures at 34% of women and 23% of men. And while organisations are increasingly aware of the impact on individual victims – there are signs that many workplaces are taking it seriously – they may not yet be thinking about how negative behaviours can spread through the workforce.

Workplace bullying is a slippery concept and this makes it tougher to tackle. Running the gamut from unwelcome attention via email to profound mental abuse, there is no legal definition of workplace bullying in the UK, so challenging those behaviours becomes more difficult.

Other countries, such as France and Sweden, have codified the concept in law, but in the UK, an opaque legal position throws much of the responsibility for addressing bullying onto managers and the HR team.

And because bullying has such pernicious consequences, there’s enormous pressure to deal with it effectively. To begin, the most important thing an HR manager can do is listen. So the challenge is first to create an environment where individuals feel able to speak out, then for HR to take the claims seriously and act, even if it means confronting a big player in the organisation.

More difficult, but just as important, is to be critically honest about the culture that allowed that person to bully. Was their performance seen as being too good to interrupt? Are bullies tolerated because they’re bringing in revenue, or leading a major project?

The impact on the bottom line of confronting a high-profile bully may look black and white – and scare some people off from acting – but the knock-on effects may extend far beyond the individual. The high-earning bully’s revenues start to look a lot smaller when you consider how many other people are suffering as a consequence of their behaviour.

Companies must recognise they can no longer keep bullying within the organisation, deal with incidents and hope the problem goes away. Websites like Glassdoor carry anonymous reports about a company’s culture. A negative, bullying environment will make good candidates think twice about applying for roles. There’s a great deal at stake – firstly for the victim, but also for the victim’s colleagues, customers and the future of the business.

The advice is clear – offer the victim a sympathetic ear and a practical plan. Take them seriously and make sure they get the emotional support required. Then act. A bullying culture ruins lives and the consequences stretch further than we previously knew. 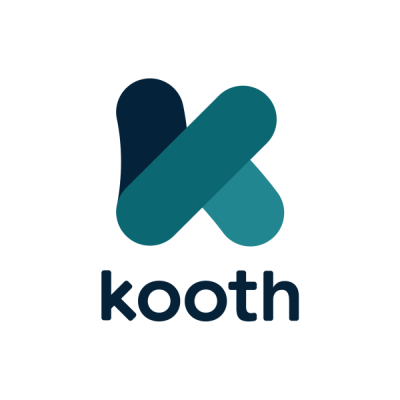 BACP accredited, trusted by the NHS,
now available to employers.